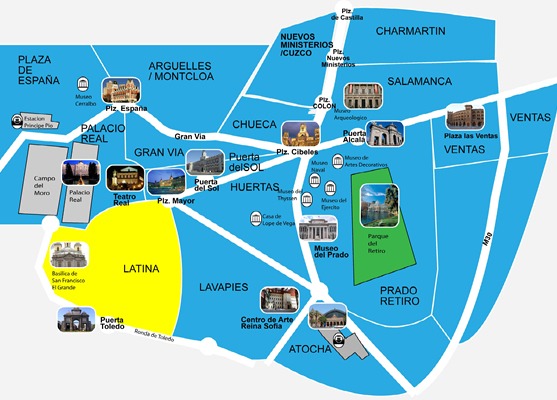 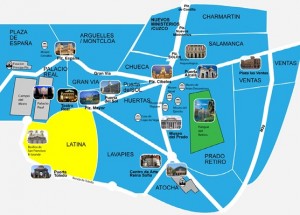 Madrid is divided in 21 districts, where there are a few areas (barrios). 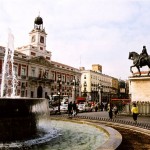 Sol is the area surrounding the Plaza Sol, which nickname is "the point zero", where the biggest roads in Spain should begin. This place is also a meeting point where demonstrations take place, most of the time. Near to the Plaza Sol, there is the Plaza Mayor, pleasant to have a drink sitting in a table outside a café, behind the sun, even if it is very touristy, and you can notice it in drink's prices.

In Huertas you will find the biggest shops, a lot of bars more or less touristy. There is also the Plaza Santa Ana with his numerousous tapas bars. 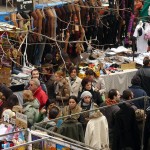 Every sunday, the "Rastro", a famous flea market where you can find anything and everything. In this area, there is one of the oldest part of the city, one of its caracteristics are the narrow streets. 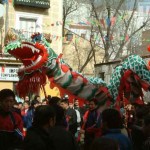 At the beginning, this area was where the Jewish community was living, nowadays is more a "multicultural" area where you can find a lot of chinese, african and arabic restaurants. The Calle Olivar is well-known for its flamenco shows, accompagnied with guitars, for a typical atmosphere assured. 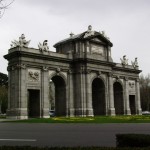 They are the upper-crust areas in Madrid. They are above all residential, and you will find a lot of luxury stores. It is pleasant to stroll, and to make a few purchases, but a lot of students normally can't afford it. During the night is not really lively. In Salamancas area, there is the Plaza Colón, well-known for the biggest Spanish flag in her middle. This place is also a meeting for young skater teenagers. 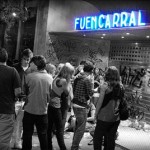 This is the "alternative" area in the city. You will find the Calle  Fuencarral, well-known for its "punk", "hippie", "vintage" and often original stores. The atmosphere is quite similar to Camden Market in London. When stores close, the area life goes on during the night because there are a lot of bars. 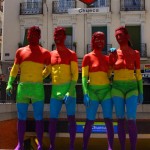 Chueca is well-known to be the gay and lesbian area. During the night, no matter what is your sexual  orientation, young people have fun in this area. I must say that bars are not very expansive, for example, you can find chupitos for one euro. If you meet a nice bar boss, he will may be give you free drink.This is also a trendy area, with some young fashion designer's shops, or design objects.

Near the universitarian city,  a lot of young people live and go out in the "bajos de Argüelles", they are bars and discotheque set up in a basement. The biggest discotheques in the city group together in this area.