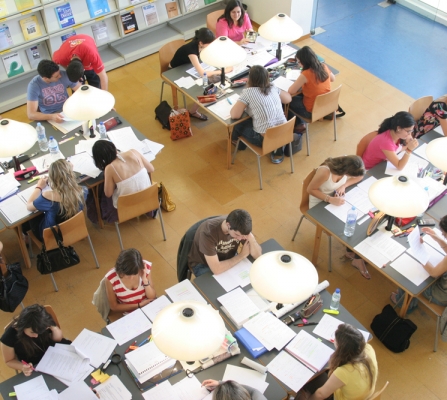 The city of Barcelona boasts a lot of University, both publics and privates, known and appreciated around the whole Europe.

Barcelona has a long tradition in research and culture in general, and is considered the first breeding ground of talents in Spain, as well  as a great destination for tourism and entertainment! 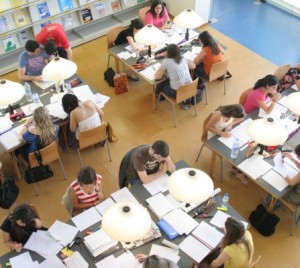 If you have decided to spend your Erasmus period in one of the Universities of Barcelona, it could be a good idea, before leaving and delivering your learning agreement, to check carefully the language by which the classes will be given. In fact, Barcelona is a city with two official languages (catalano and castellano), and a lot of Universities use to offer lessons just in one of two.

By the way, you can find here a list of the most important Universities located in Barcelona and its neighborhood.