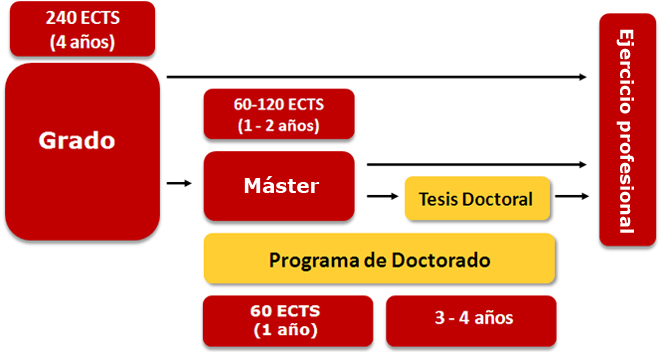 In Spain there are more than 70 Universities, and the majority are public. Cities where there are the most Universities are Madrid, Barcelone and Valencia.


Diplomas in Spain and in United Kingdom don't need necessarily the same years number. It exists different degrees as in UK : 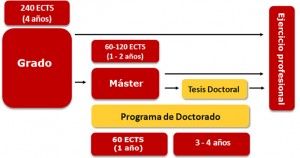 Reforms planned for the Spanish universitary system until 2015

Since 2008 and with European students that are more and more attracted by Spain, attraction, The universitary system reform is ongoing in order to improve his integration, not only in Europe but also in the entire world. Their objectives are the followers :